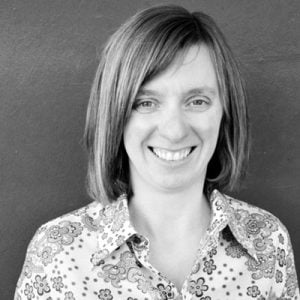 Cinnamon initially joined the CERES Education Team, delivering sustainability education programs to visiting groups, and in time she became leader of that team. When CERES evolved, through expanding education programs and building social enterprises Cinnamon joined the leadership team, and was appointed CEO in 2012.

Cinnamon is particularly passionate about the role of social enterprise in delivering environmental and social change. She has formal tertiary qualifications in education and environmental science. She has also studied collaborative management and group facilitation, and has provided community engagement and facilitation services to the not-for-profit, government and industry sectors. Cinnamon is a member of Moora Moora Co-operative Community, a residential, off-grid, eco-village in the Yarra Ranges. She is a student of yoga philosophy and practices asana (postures) and kirtan (chanting) as regularly as possible. 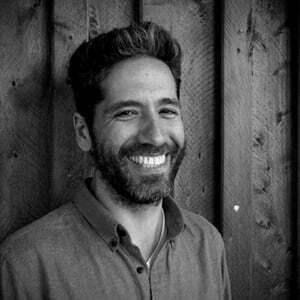 Nico is passionate about helping organisations who do good in the world, achieve financial sustainability. Nico has worked in trade finance in a bank in New York, managed a family business in Brazil and after instructing and coordinating outdoor education programs around Australia, was Finance Manager for Outward Bound Australia. He has recently completed an MBA with a specialisation in Social Impact through the Australian Graduate School of Management and the Centre for Social Impact.
Before joining CERES as Finance Manager, Nico and his wife cycled & walked through South East Asia, Spain, Morocco, India, Uruguay and Argentina for 18 months. 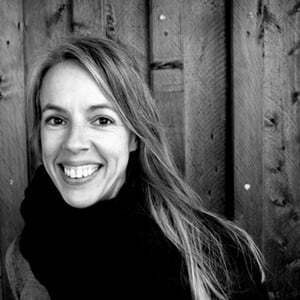 For the past decade, Sieta has worked in strategic communications roles in social enterprise, for-profit and non-profit organisations, assisting to discover and articulate values, vision and mission through collaborative processes. With a background and studies in literature, philosophy, psychology and communications, Sieta helps to weave the different stories of CERES into a strategically-aligned narrative.

Sieta is also actively engaged in the emerging Spiritual Ecology movement, which seeks to explore what is the role of spirituality in social, economic, political and ecological change. 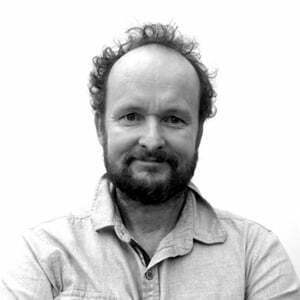 Coming from a family of farmers, general store owners and social activists, Chris really had no choice but to come to work at CERES. In 2002, with a burning passion for urban agriculture, he began his CERES life in the community gardens as volunteer co-ordinator before accidentally becoming the Organic Market manager. Chris worked with Coburg farmer Joe Garita on the handover of Joe’s Market Garden and also started The Urban Orchard, Australia’s first produce swap. Teaming up with Melissa Lawson on the Organic Farm, he launched social enterprises, often working with asylum seekers, growing mushrooms, catering, aquaponic farming and more recently producing microgreens.

In 2010 Chris went offsite to begin Fair Food, which since its launch in 2010 has become Melbourne’s most popular organic online grocery. His hobbies outside CERES are food waste decoupage, and cycling. 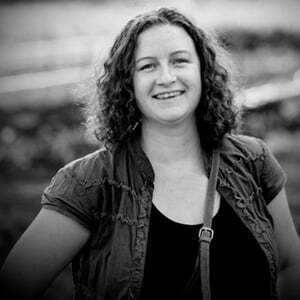 Melissa is passionate about connecting people to community food systems and manages all farm and food related projects at CERES including The Merri Table, Tamil Feasts, the Community Kitchen and the Organic Farm.
Melissa initially started as the Office Administration over 15 years ago, before she found her happy place with the Farm Team. Joining forces with Chris Ennis, the early days found her immersed in a wide range of activities including everything from building commercial kitchens to helping start the Propagation enterprise; from making coffees at Market, to wrangling sheep across farm paddocks. Alongside this, Melissa also developed and implemented training programs and enterprises around urban food systems and hospitality, with a particular focus on engaging marginalised individuals. Melissa also loves bringing people together for celebrations around food and the seasons at CERES, as well as at home. 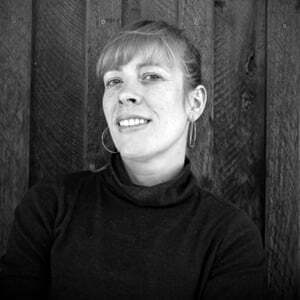 Lorna has been working in environmental education and presenting to community groups on sustainability for over 10 years. She currently manages education programs at CERES and passionately focuses on adult education and training programs. Her background in sustainability stems from ecology and zoology and has broadened to community engagement, environmental management, behaviour change and farm and food programs.
Lorna has worked as a ResourceSmart Facilitator in schools supporting teachers, students and school systems in sustainability management and whole school behavior change. She has worked with schools, organisations and communities to help integrate environmental and ethical options into their systems, lives and behaviours. Lorna also has experience as a researcher, bush regenerator, environmental consultant for subject design, GIS consultant and environmental modeler. 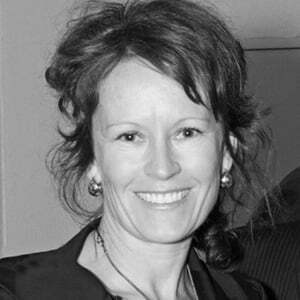 Jane currently manages school education programs at CERES as well as our new business area of Consulting. Over the past 15 years Jane has worked in designing and delivering education and environmental management programs in schools, business and communities, engaging in solutions-led learning and behaviour change.
She believes that schools and early childhood settings are well placed to engage children, students and teachers in learning about climate education and connecting to the environment, solutions and skills to make a positive difference in the world.
Jane is a Climate Reality Leader, a community of global changemakers fighting for just climate solutions across the planet. In 2015 Jane was awarded the Victorian Environmental and Sustainability Educator of the Year award – the award recognises the exemplary contribution to the field of environmental and sustainability education within Victoria. 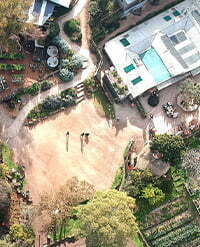 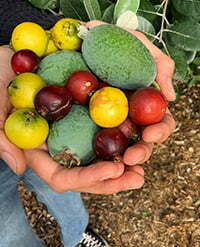 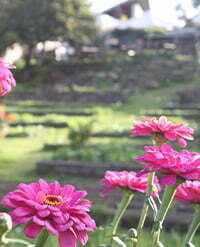 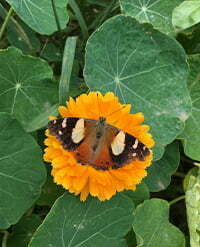 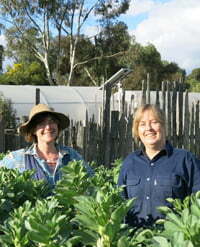 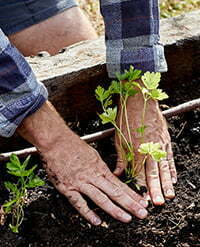